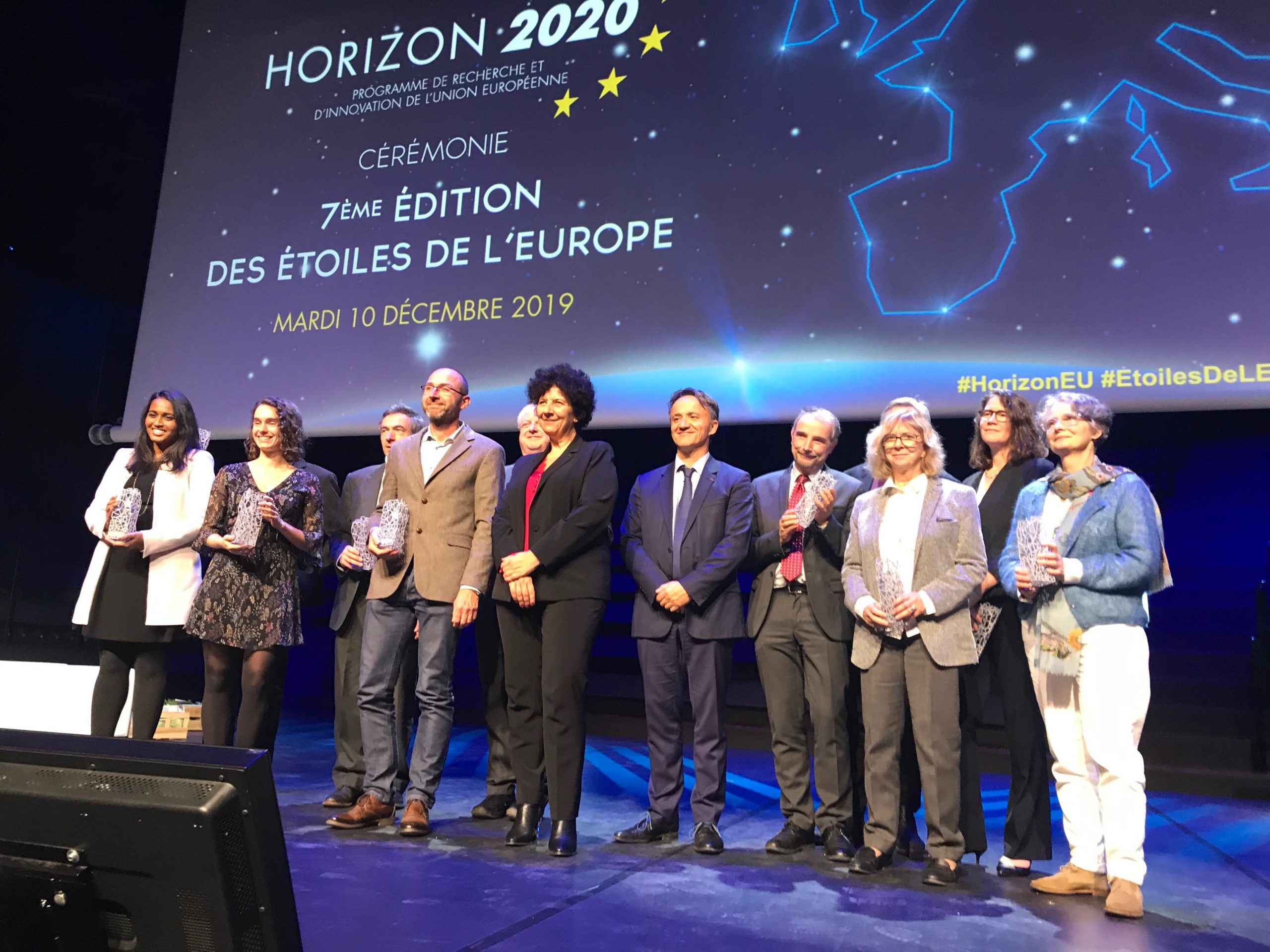 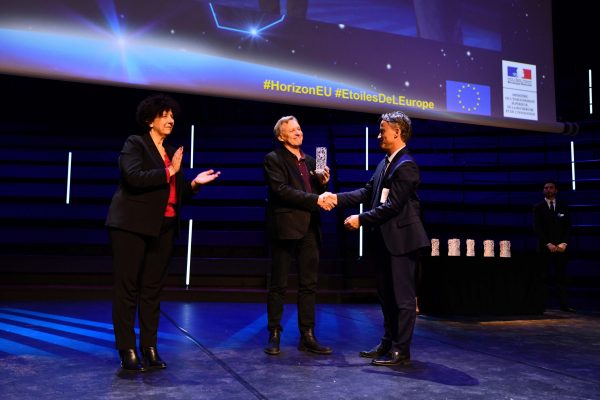 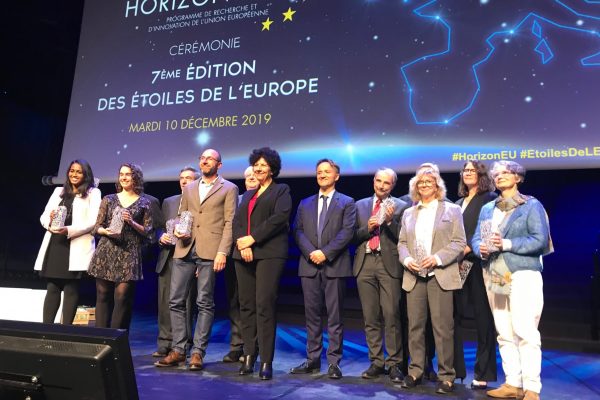 On December 10 in Paris, Patrick Lehodey, head of the Marine Ecosystems Modelling team at CLS, was awarded the 2019 Étoile de l’Europe prize.

The ceremony was held at the Musée du Quai Branly (Paris), with Frédérique VIDAL, Minister of Higher Education, Research and Innovation. This award recognizes French research teams that have chosen Europe to develop their research and drive innovation.

For the past ten years, Patrick Lehodey, with his team at CLS and numerous international research partners, has been conducting studies within European consortia. As a leader and federator, he advances science and our knowledge of marine resources beyond our borders. He is particularly renowned for developing a model of micronecton (small marine organisms) and fish population dynamics to explore the impact of climate change—strategic information for the Blue Economy. This award recognizes his work and coordination of MESOPP. This European and Australian project is studying the role of the huge micronecton biomasses that contribute to CO2 sequestration in the Southern Ocean. CLS congratulates Dr. Patrick Lehodey on this prestigious award and is proud of his important work.

Created in 2013 by the Ministry of Higher Education and Research, the Etoile de l’Europe (Star of Europe) award recognize teams of researchers for their European commitment and their work in coordinating projects.

The 2019 winners were selected by an expert jury on the following criteria: the quality of scientific production, value creation (direct economic and technological spin-offs in the form of new products, services and technologies, and indirect spin-offs), the societal dimension of the project, but also the multidisciplinary and interdisciplinary nature of the project and its international scope.

MESOPP is a cooperation project funded under the European H2020 programme between Europe and Australia.

The underlying concept of MESOPP is the creation of a collaborative network and associated e-infrastructure  (marine ecosystem information system) between European and Australian research teams/institutes sharing similar interests in the Southern Ocean and Antarctica, its marine ecosystem functioning and the rapid changes occurring with the climate warming and the exploitation of marine resources.

MESOPP will focus on the enhancement of collaborations by eliminating various obstacles in establishing a common methodology and a connected network of databases of acoustic data for the estimation of micronekton biomass and validation of models. It will also contribute to a better predictive understanding of the Southern Ocean based on furthering the knowledge base on key functional groups of micronekton and processes which determine ecosystem dynamics, including carbon cycle and distributions of large oceanic predators. it is expected that this project and associated implementation (science network and specification of an infrastructure) could constitute the nucleus of a larger international programme of acoustic monitoring and micronekton modelling to be integrated in the general framework of ocean observation following a roadmap that will be prepared during the project.

The Southern Ocean (defined here as the ocean south of 40°S) is a very important part of the Earth’s system. It is one of the most productive marine ecosystems in the world and a key element of the global carbon cycle, providing a large sink for heat and carbon dioxide. Ocean measurements and modelling indicate that about one third of the world’s ocean CO2 sink is in the Southern Ocean, mainly in the sub-polar region. Atmospheric CO2 that enters the water from the surface is used by phytoplankton for photosynthesis, and carbon is exported into the food chain or deep sea.

The research carried out by the team led by Dr. Patrick Lehodey and all the partners in the MESOPP project contributes to a better understanding of the role of micronecton, small organisms, in the conservation of biodiversity and the management of marine resources as well as their impact on the absorption of CO2 by the oceans. 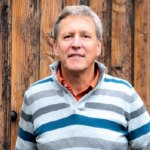 Dr. Patrick Lehodey heads the marine ecosystem modelling team at CLS, France. Before joining CLS in 2006, he worked for more than 10 years for the Ocean Fisheries Programme of the Secretariat of the Pacific Community, where he began to develop the SEAPODYM model. He was also a member of the GLOBEC Scientific Steering Committee and co-chair of GLOBEC/CLIOTOP (Climate Impacts on Oceanic Top Predators) until 2010.